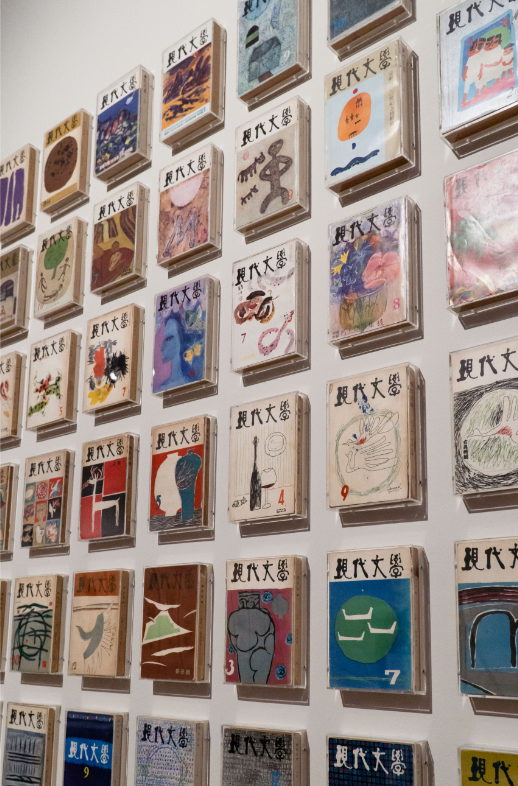 Hyundae Munhak (“Contemporary Literature” in English) Publishing, founded in 1954, is one of the leading publishers in the literary field in Korea and has been publishing the nation’s most prestigious monthly literary magazine Hyundae Munhak since 1955 and a wide range of books dealing with various subjects including humanities and arts.

The magazine Hyundae Munhak, turning out its 800th issue in 2021, is the longest-lived monthly literary magazine in Korea and has been representing Korean literature world-wide. Hundreds of poets, novelists, and literary critics have made their literary debut through the magazine, including such world-famed figures as Park Kyung-ri, Ko Eun, Hwang Dong-kyu and Cho Jeong-rae.

Hyundae Munhak Publishing annually honors the year’s most outstanding works in fiction, poetry and criticism through its annual Contemporary Literature Prize, one of the most coveted literary awards in Korea.

Since 1983, we have been diversifying our publications and publishing highly originative literary works by both Korean writers and foreign writers so that Korean readers can always stay in the forefront of contemporary literature, meeting with the freshest literary challenges of the times. We have published Korean translations of foreign literary masterpieces written in English and other languages by writers including Daphne du Maurier, Margaret Atwood, Philp K. Dick, Ray Bradbury, Paolo Cognetti, Jostein Gaarder, and Amos Oz. In addition, we have focused on introducing short stories of world literature since 2013 by publishing World Literature: Short Stories Series which includes collections of short stories by Earnest Hamingway, Frantz Kafka, James Graham Ballard, Graham Greene, Oe Kenzaburo, Theodore Sturgeon, Stanislaw Lem and many of the world’s greatest novelists.